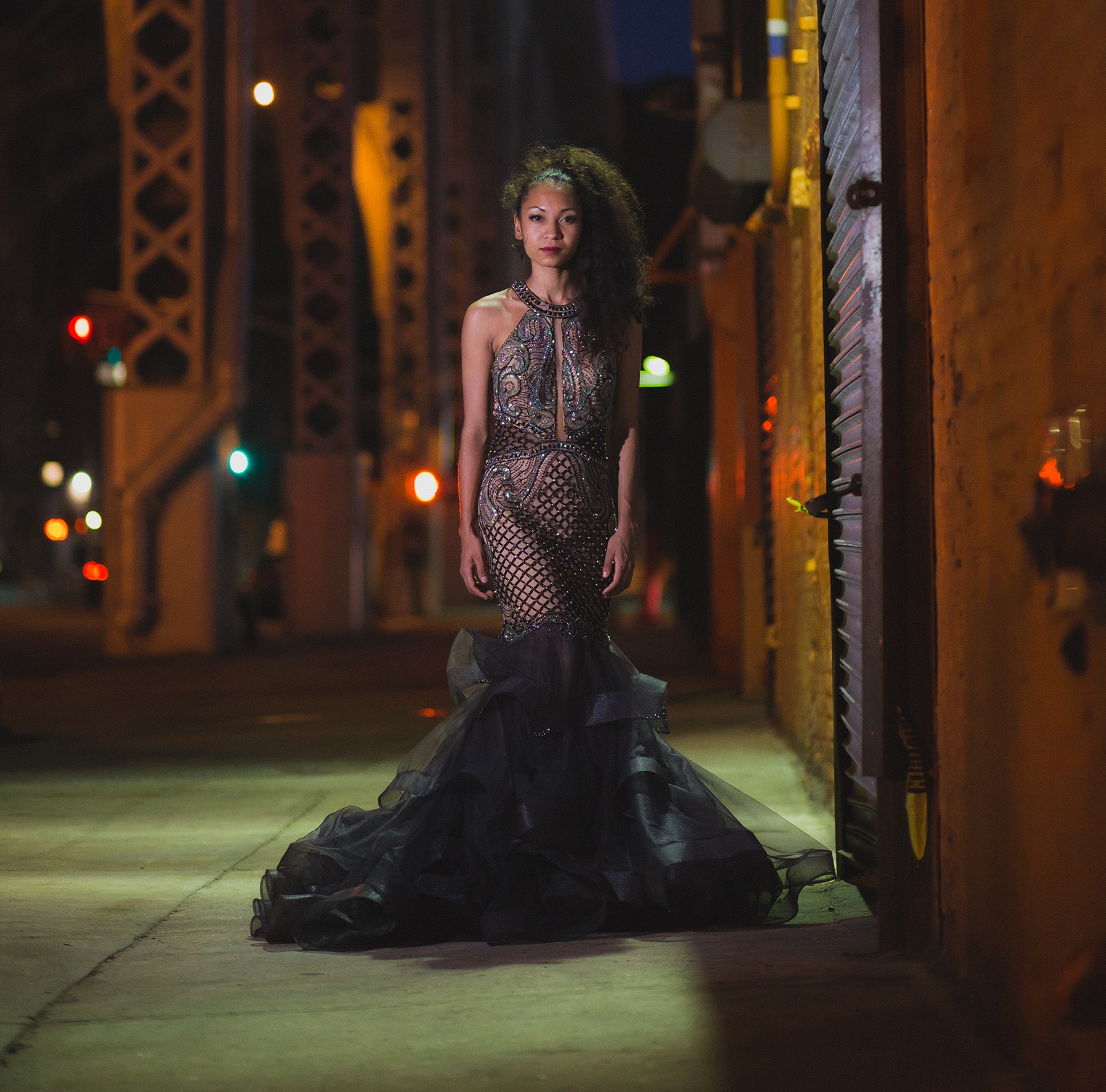 A graduate of the Alvin Ailey School of Dance, dancer and singer Lucia Jackson has created her own hybrid of modern dance and jazz vocalizing, a successful combination that melds the forward-looking motion of modern dance with the proud traditions and the endless possibilities of jazz singing into a unique art form—one’s that exciting and unquestionably transcendent. Lucia is currently performing music from her debut album, You And The Night And The Music, which was released in September 2018 with the help of a devoted fan base who gave $15,000 towards the album’s production through an Indiegogo campaign. On the new album, Jackson is backed by a band that features her father, world-renowned jazz guitarist Ron Jackson, pianist Yago Vazquez, bassist Matt Clohesy and drummer Corey Rawls. Guest artists on the album include Daniel Garcia (Flamenco Guitar), Frederika Krier,(violin) Javier Sanchez (bandoneon), Samuel Torres (congas, percussion) and Yaacov Mayman (tenor saxophone).

You And The Night And The Music mixes songs from the Great American Songbook like “Cole Porter’s “Just One of Those Things,” and Duke Ellington’s “Sophisticated Lady,” with new pop singer/songwriter tunes like “Issues” from Julia Michaels, and even a dip into rock royalty like her distinctive take on the Beatles classic, “And I Love Him.” The album also features an original composition, Feel the Love” and her special arrangement of the Frank Sinatra co-written classic, “I’m a Fool to Want You.”

Now based in New York City, Lucia grew up in Spain and draws upon these musical roots by incorporating Flamenco and Tango into her distinctive take on the jazz idiom. Her shows combine highly detailed and emotive jazz vocals with inventive solos from the world of modern dance.