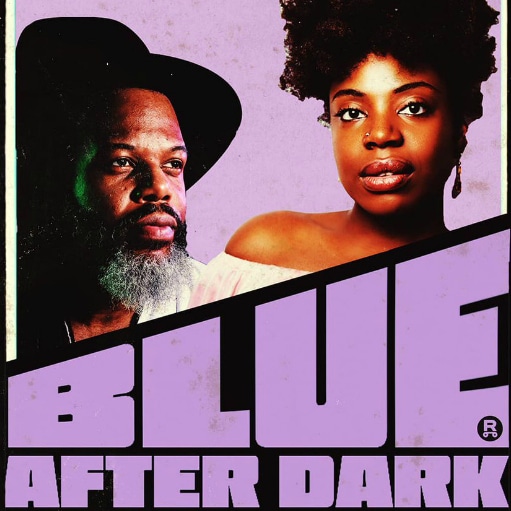 Revive Music is thrilled to launch the next installment of their renowned jam session/jazz party Blue After Dark, with new host Melanie Charles. Alongside Charles, resident DJ and GRAMMY Award-Winning artist, Casey Benjamin aka DJ Stutzmcgee will spin rare funk & jazz/ future soul all night long. Frequented by popular musicians from all over the world including members of The Roots, Q-Tip, Thundercat, Robert Glasper, Anderson .Paak, Kamasi Washington, Chris Dave and the late Roy Hargrove, to name a few, Blue After Dark promises not only an evening of unheard and experimental jams, but a place of community and culture. The popular weekly session will kick off on Tuesday, January 8th at Greenwich Village’s celebrated jazz club/lounge Zinc Bar from 10pm-2:30am.