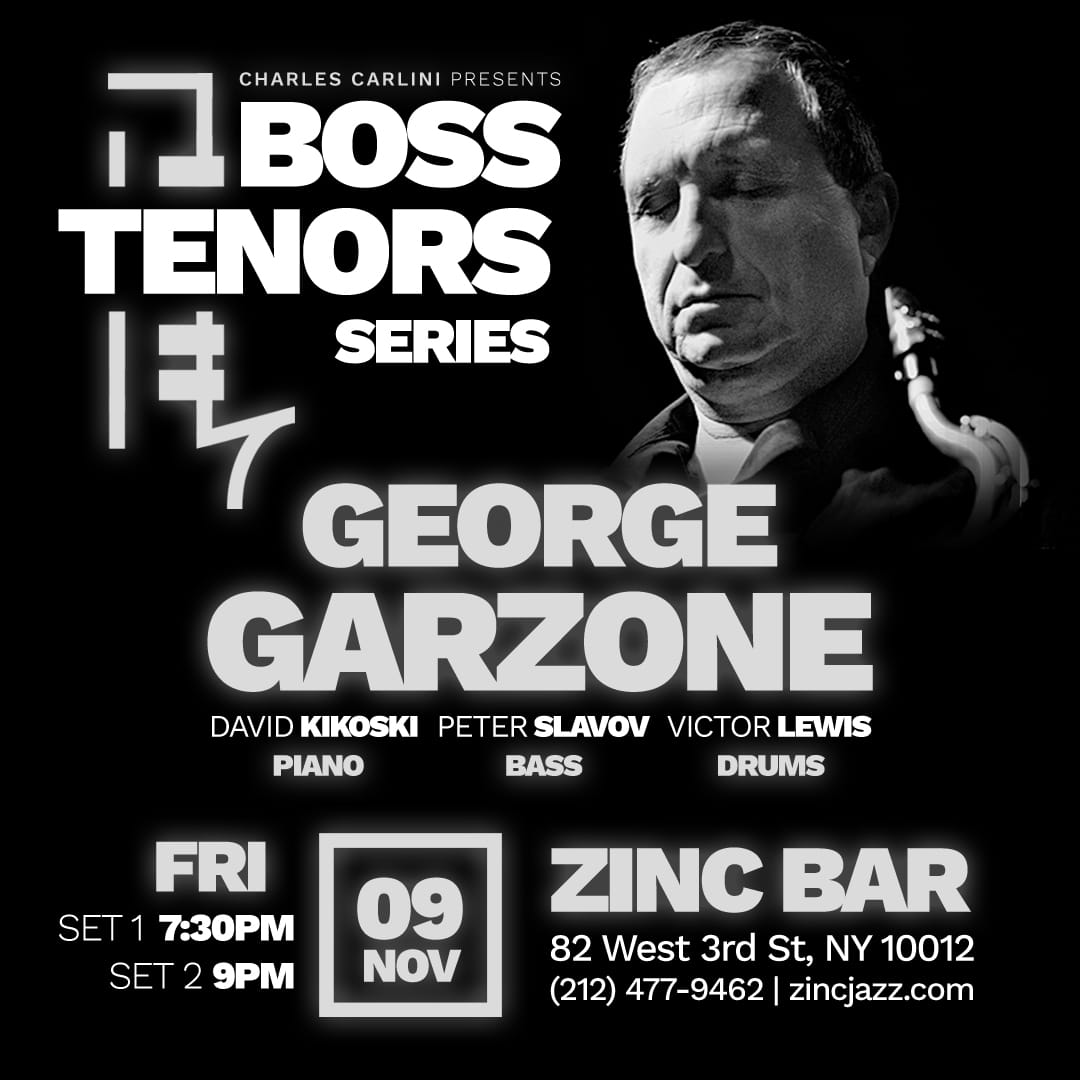 “A beacon of hard-won virtuosity and open-eared creativity.”
—The New Yorker