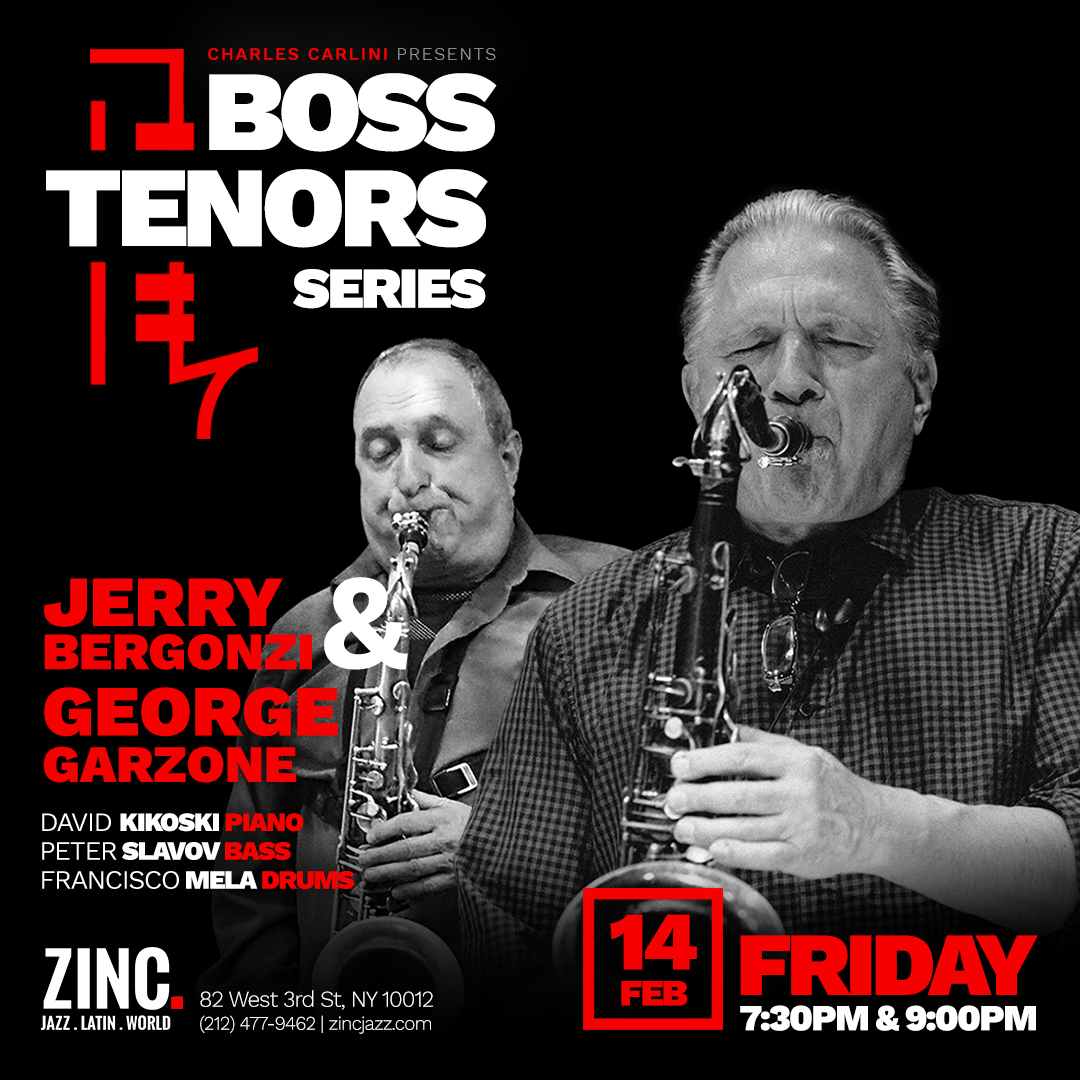 Tenor saxophonist Jerry Bergonzi is an internationally recognized jazz performer, composer, author, and educator.
Bergonzi has performed throughout the world at all the major jazz festivals and jazz venues, with his own ensembles as well as with numerous jazz greats. His music is renowned for its innovation, mastery, and integrity. His discography includes more than 60 recordings, notably Standard Gonz with the Jerry Bergonzi Quartet on the Blue Note label; he also has 60 recorded song titles registered with ASCAP.