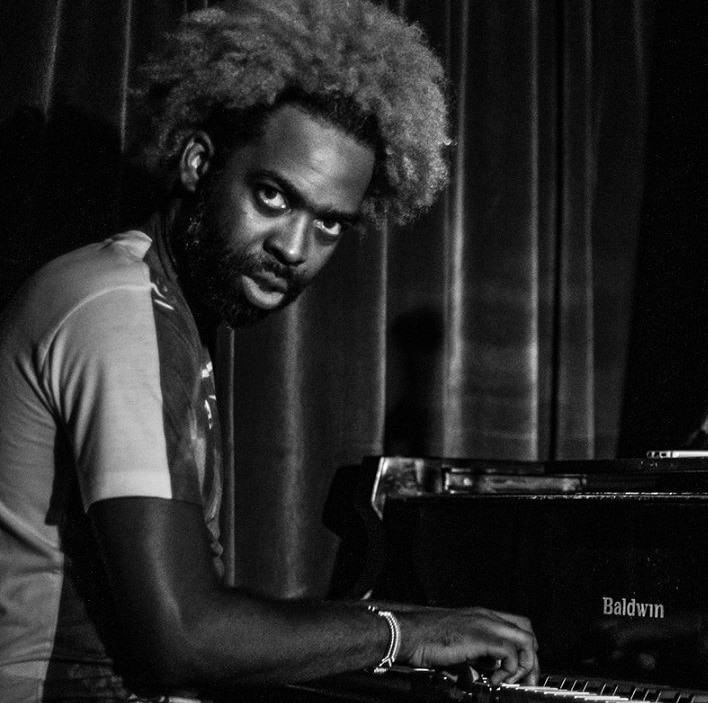 Xiomara Laugart has lived and worked in New York City for two decades. As a vocalist, she has performed Cuban nueva trova, jazz standards, and Broadway numbers on local and international stages. Xiomara has recorded over 17 albums and has collaborated with Kip Hanrahan, Roy Hargrove, Gonzalo Rubalcaba, and others.

New York-based, Colombian born Hector Martignon has composed, orchestrated, produced, performed and recorded music in a wide spectrum of genres, from classical and crossover, to jazz and world music, to rock and pop. His five albums as a leader and two as co-leader (Mozart’s Blue Fantasies and Bach’s Secret Files) as well as his work on over a hundred albums, scores for five feature films, three Broadway Musicals and multiple other projects, showcase his wide-ranging area of expertise.