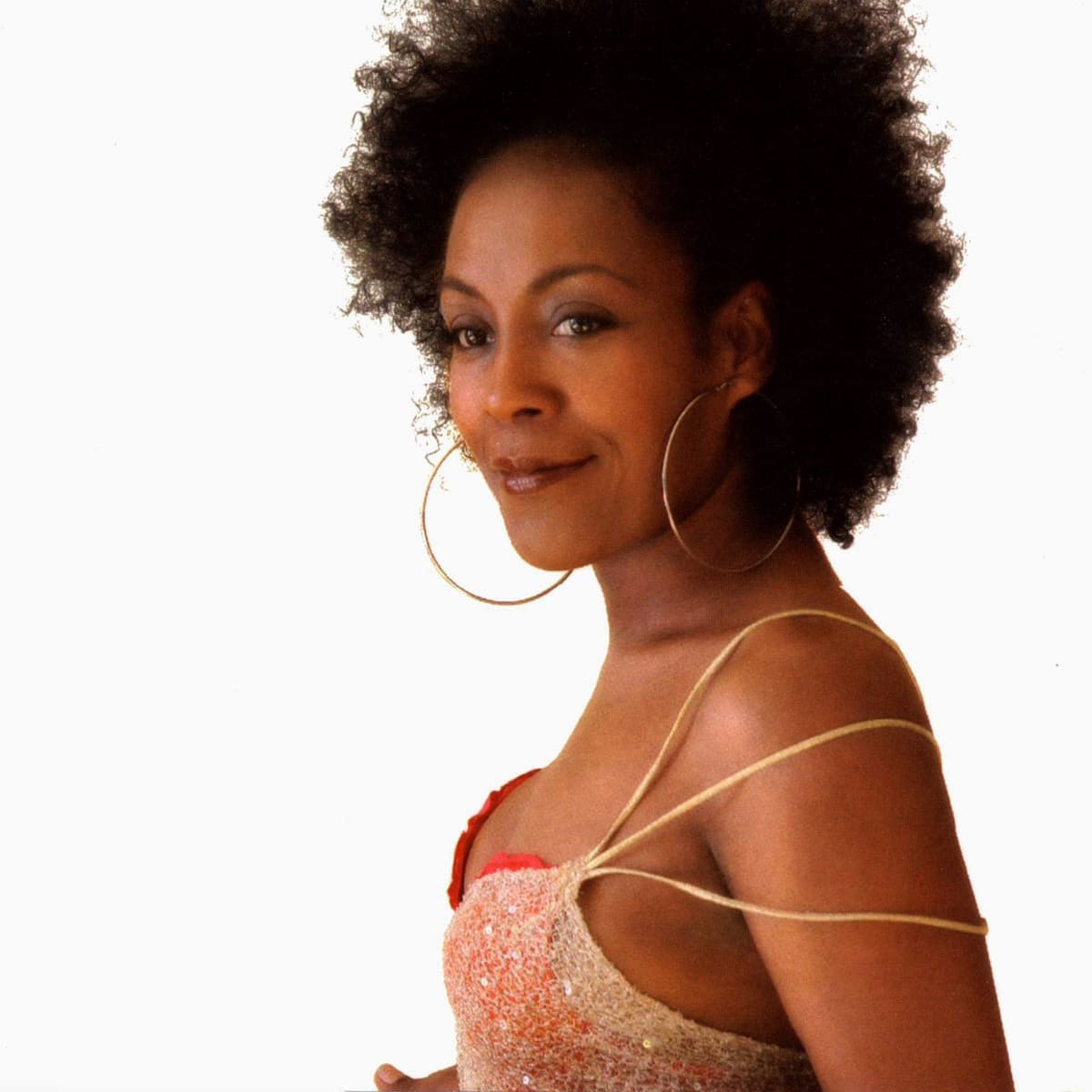 Xiomara Laugart has lived and worked in New York City for two decades. As a vocalist, she has performed Cuban nueva trova, jazz standards, and Broadway numbers on local and international stages. Xiomara has recorded over 17 albums and has collaborated with Kip Hanrahan, Roy Hargrove, Gonzalo Rubalcaba, and others.

Xiomara joins her son, jazz pianist Axel Tosca, in a new duo that combines the beloved Cuban sounds of home from the 1950s to today with Tosca’s eclectic take on modern jazz, swing, and bebop. Axel Tosca primarily plays with his Afro-Cuban psychedelic band Unity and has performed with The Roots, George Clinton, and Little Louie Vega.

Cuban-born pianist Axel Tosca is a dynamic performer known for his genre-bending mix of Jazz, Latin, and Timba music. Born in Cuba in 1983, Tosca grew up in a prestigious musical family. His mother is renowned Trova singer Xiomara Laugart and his father, folk singer-guitarist Alberto Tosca. Introduced to guitar at age four, Tosca was also playing piano by age seven and soon joined his parents on-stage playing his first show at Casa de las Americas. Along with performing with his parents, he attended music school. One of his teachers was Miriam Valdez, the daughter of Cuban piano legends Bebo Valdez and sister of Chucho Valdez. With this first-class education, it enabled him to gain a wide range of experiences playing with groups like Dennis & Swing, the Afro-Cuban All-Stars, Bobby Carcases, Teresa Garcia Caturla, Jose Miguel Crego, and more. Along with classical music, jazz, and Latin traditions, he also discovered hip-hop and played with The Roots when they toured Cuba. While in Cuba Tosca not only played with these legends but had won multiple piano competitions before moving to the United States in 2005 as part of the Havana Nights revue that played for two years at the world-famous Stardust Casino and Resort, in Las Vegas. His education did not stop there and he soon enrolled in jazz at the New School for Jazz and Contemporary Music. Now based in New York, he has earned plaudits playing in clubs as a solo artist as well as with (U)nity, a richly cross-pollinated jazz band in which he is a founding member.
In 2016, he released his debut album, the eponymous Axel Tosca.
Included were guest appearances by his Mother, vocalist Xiomara Laugart, trumpeter Keyon Harold, saxophonist Ron Blake, drummer Jeff “Tain” Watts, bassist James Genus, percussionist Luisito Quintero, and others. In 2019 Tosca, a former founding member of (U)nity, performed to a sold-out audience at Tokyo’s Blue Note.
Currently, Tosca has worked with George Clinton, BeBe Winans, The Clark Sisters, DJ / Producer / Remixer’s Louie Vega and David Morales, Stretch & Bobbito, Mae-Sun, Steve Gadd, Ray Chew, Lenny White, Pino Palladino, Giovanni Hidalgo, Jocelyn Brown, Karren Wheeler, Monique Bingham, Godwin Lewis and J Balvin and Bad Bunny.
Tosca was influenced by a wide range of musical experiences growing up in Cuba. There is no limit for this visionary pianist.
​