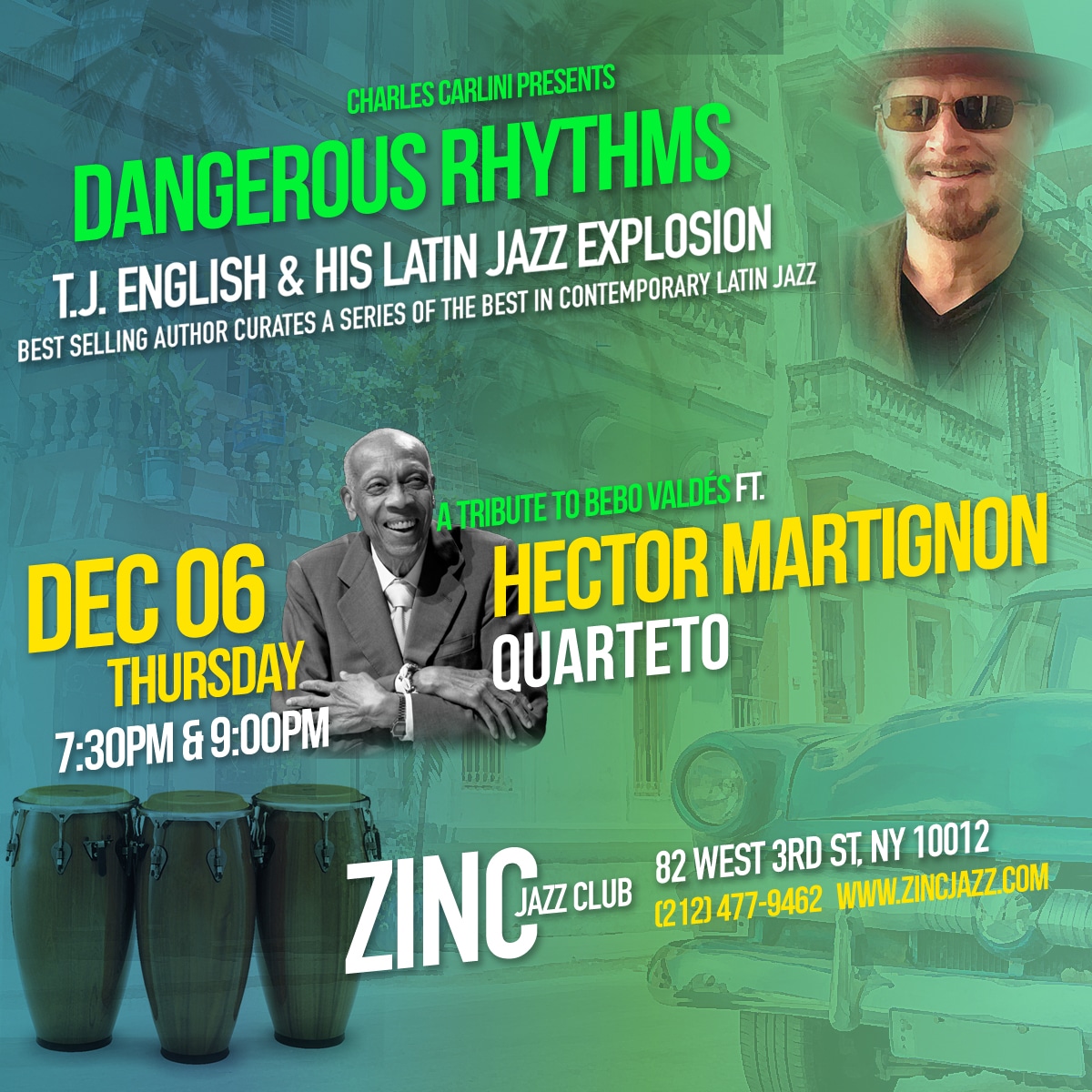 The series continues with a tribute to the influential pianist and composer Bebo Valdés featuring Hector Martignon.

New York-based, Colombian born Hector Martignon has composed, orchestrated, produced, performed and recorded music in a wide spectrum of genres, from classical and crossover, to jazz and world music, to rock and pop. His five albums as a leader and two as co-leader (Mozart’s Blue Fantasies and Bach’s Secret Files) as well as his work on over a hundred albums, scores for five feature films, three Broadway Musicals and multiple other projects, showcase his wide-ranging area of expertise.

After several nominations as a sideman, two of his five solo CDs (Refugee, 2008, and Second Chance, 2010) were nominated for a GRAMMY Award. He arranged and performed parts of the score of Ang Lee’s Oscar-nominated movie Eat, Drink, Man, Woman.