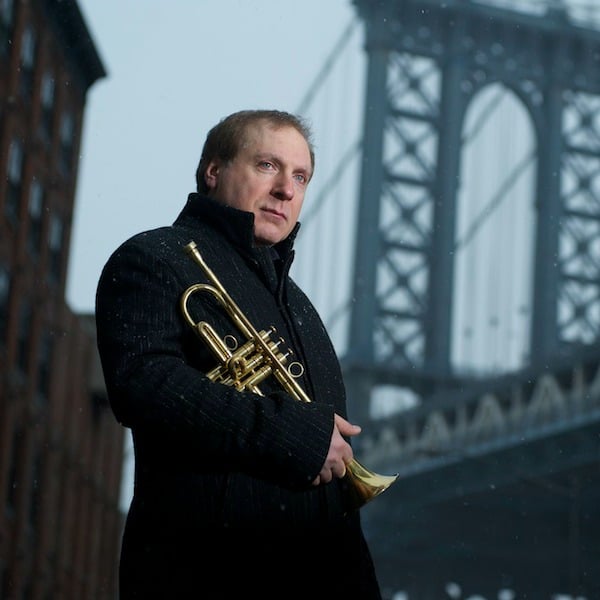 In a jazz climate that rewards neo-conservative tributes and far-flung exercises in deconstruction, David Weiss has distinguished himself another way: through finding flexibility and innovation in music that has its roots in the mainstream. The trumpeter, composer, and arranger has had the opportunity to learn from some of the music’s quintessential figures by touring and/or recording with the likes of Freddie Hubbard, Charles Tolliver, Billy Harper, Bobby Hutcherson, Slide Hampton, James Moody, Tom Harrell, Louis Hayes, Muhal Richard Abrams, Odean Pope, Geri Allen and Billy Hart among many others.

In 2000, Weiss formed the David Weiss Sextet to explore new compositional concepts and styles he was developing that did not fit the sound of the octet. The group also introduced to the jazz world two extraordinary new young talents, twin brothers Marcus and E.J. Strickland who were still in college when they the group was formed. The group released their first album (and Weiss’ first as a leader) Breathing Room (Fresh Sound Records) in 2002. The CD also featured Craig Handy, Xavier Davis, and Dwayne Burno. The CD received great critical acclaim from JazzWise (4 stars, recommended, their highest rating), Down Beat (4 stars) and 52nd Street (4 1/2 stars) among many others. He followed his debut with The Mirror (Fresh Sound Records) which was hailed as a masterpiece by AllAboutJazz and was voted the # 2 CD of the year (2004) by JazzWise Magazine. The group recently reconvened to record their third CD and their first in ten years entitled When Words Fail which was released on Motema Music in 2014.