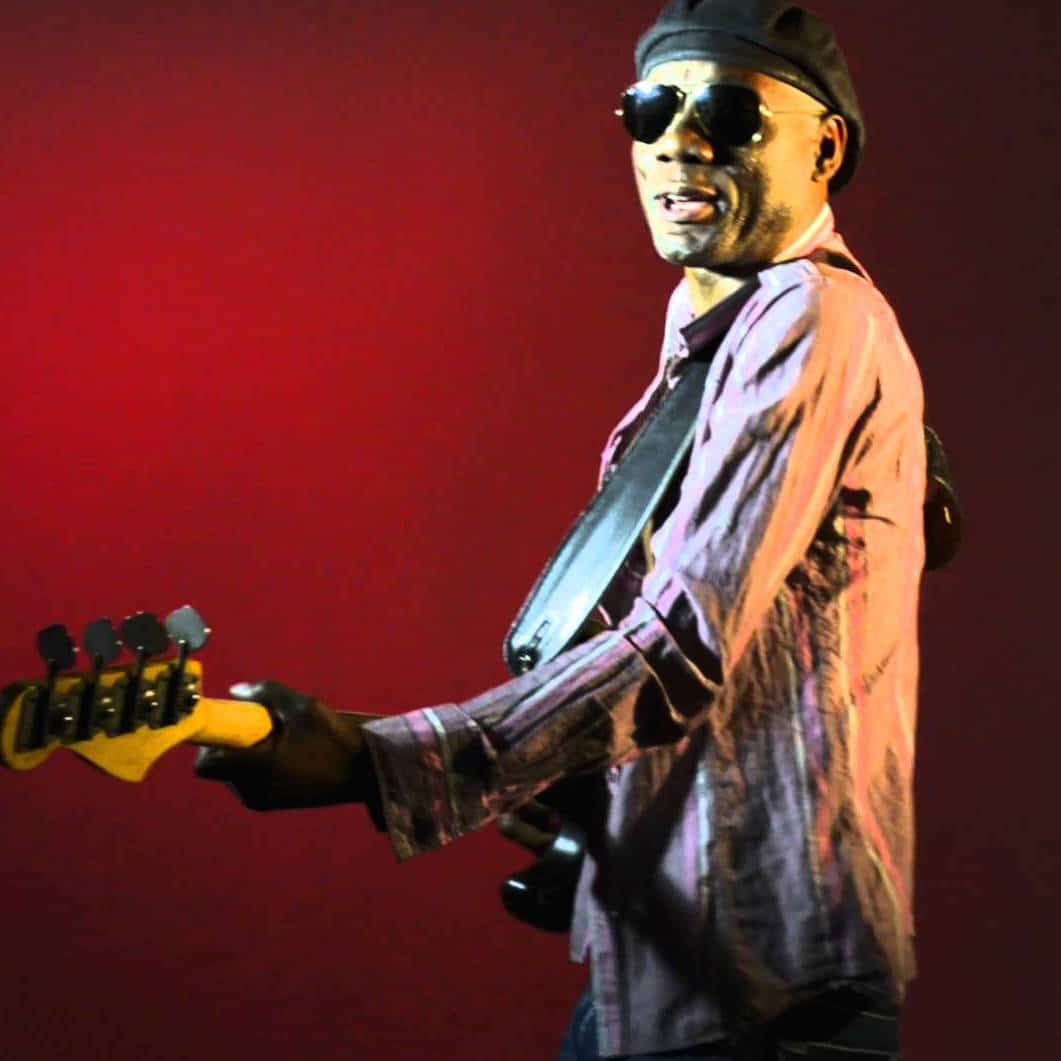 A native of Cameroon, Francis Mbappe is a talented bassist who has graced the stage with musical greats such as Herbie Hancock, Manu Dibango, Fela Kuti, Ashanti Tokoto, Francois Louga, and Ernesto Djedje.

By the age of nineteen Mbappe was bass player and musical director for Manu Dibango’s band, with whom he toured extensively from 1982 until 1990. He appears on the albums Surtension, Abele Dance, Baobab Sunset and the renowned Wakafrika release which also featured Peter Gabriel, Youssou N’Dour, Salif Keita, and King Sunny Ade.

Upon arrival to New York City in the 1990s, Francis started the band FM Tribe with some of the most exciting, innovative players around. With funk in the conception, rock in the attitude, swing in the movement and soul in the spirit, Francis Mbappe led his band FM Tribe through the New York City music circuit and recorded a stylistically revolutionary album entitled Need Somebody.

Before becoming one of New York’s most sought after bass players, Francis also co-produced and arranged the album Guido Vittale for Koning Plank, featuring Annie Lennox and Dave Stewart, as well as working on music for the film Young Maestro, featuring Elizabeth Taylor and directed by Franco Zeffirelli.