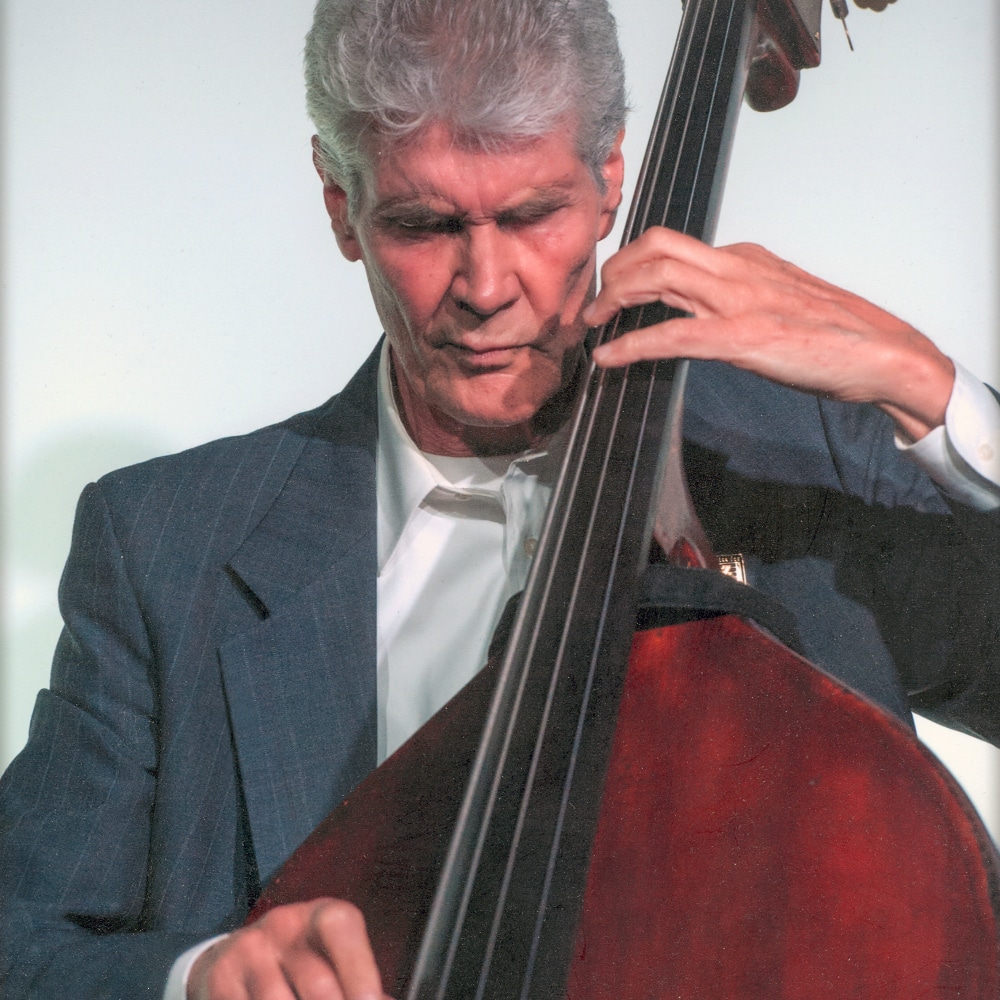 Gene Perla is unquestionably one of greatest jazz bass guitarists of the 1960’s.   In fact, Perla’s place in the acceptance of the electric bass as a part of the world of respectable jazz is sealed.  He laid down everything from straight-ahead jazz with Elvin Jones and Sonny Rollins, to incredible funk with his band Stone Alliance.

To fully appreciate Perla’s influence, we must start at the very beginning.  In the early 1960`s, rock music was quick to embrace the electric bass guitar.  Leo Fender created the instrument to free bassists from “the doghouse” — his nickname for the acoustic bass.  By the mid-1960’s, players like John Entwistle and Jack Bruce quickly broke from the pack and established themselves as electric bass pioneers whose innovations would set the stage for the 70’s, arguably the most prolific period for state of the art rock bass playing.