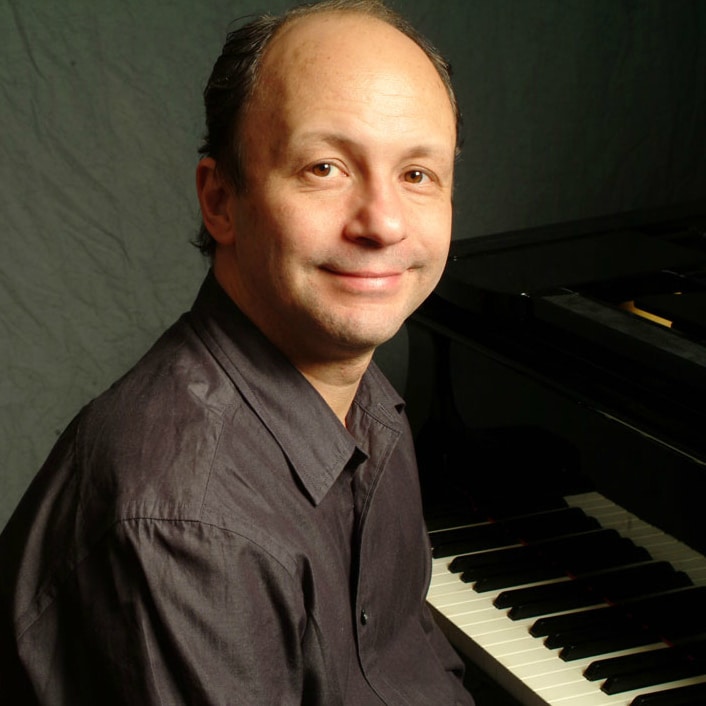 Vibraphonist Tyler Blanton is a new and identifiable voice on the instrument. With his distinctly lyrical and nuanced 4 mallet approach to the vibraphone, he has been praised as “an heir to the swinging and melodically charged throne of post-bop masters such as Gary Burton and Bobby Hutcherson.”

Tiago Michelin will be on drums, and Eduardo Belo on bass.