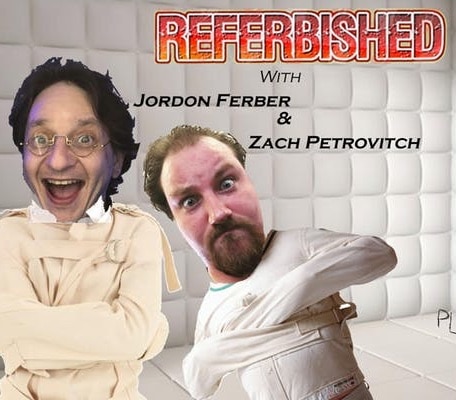 ReFERBished at Zinc Bar is back for another round! Come see some of NYC’s funniest in the coolest venue in the village!
This month featuring comedy from:
Joe Alfano,
Teresa DeGaetano
Riley Lassin
Zach Petrovitch
Tom Ryan
Sean Donnelly
and Jordon Ferber!