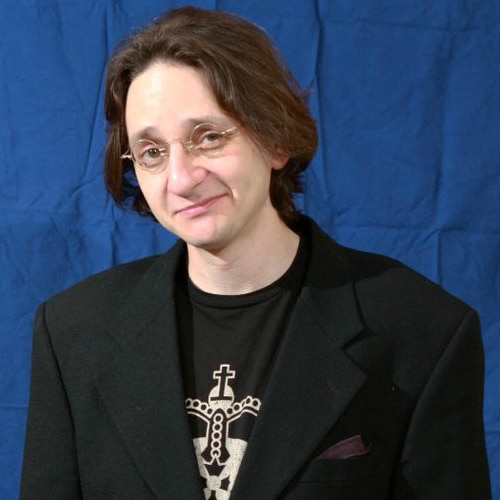 Jordon Ferber‘s long-running comedy showcase at Zinc Bar is back again, and it’s just as good as ever!