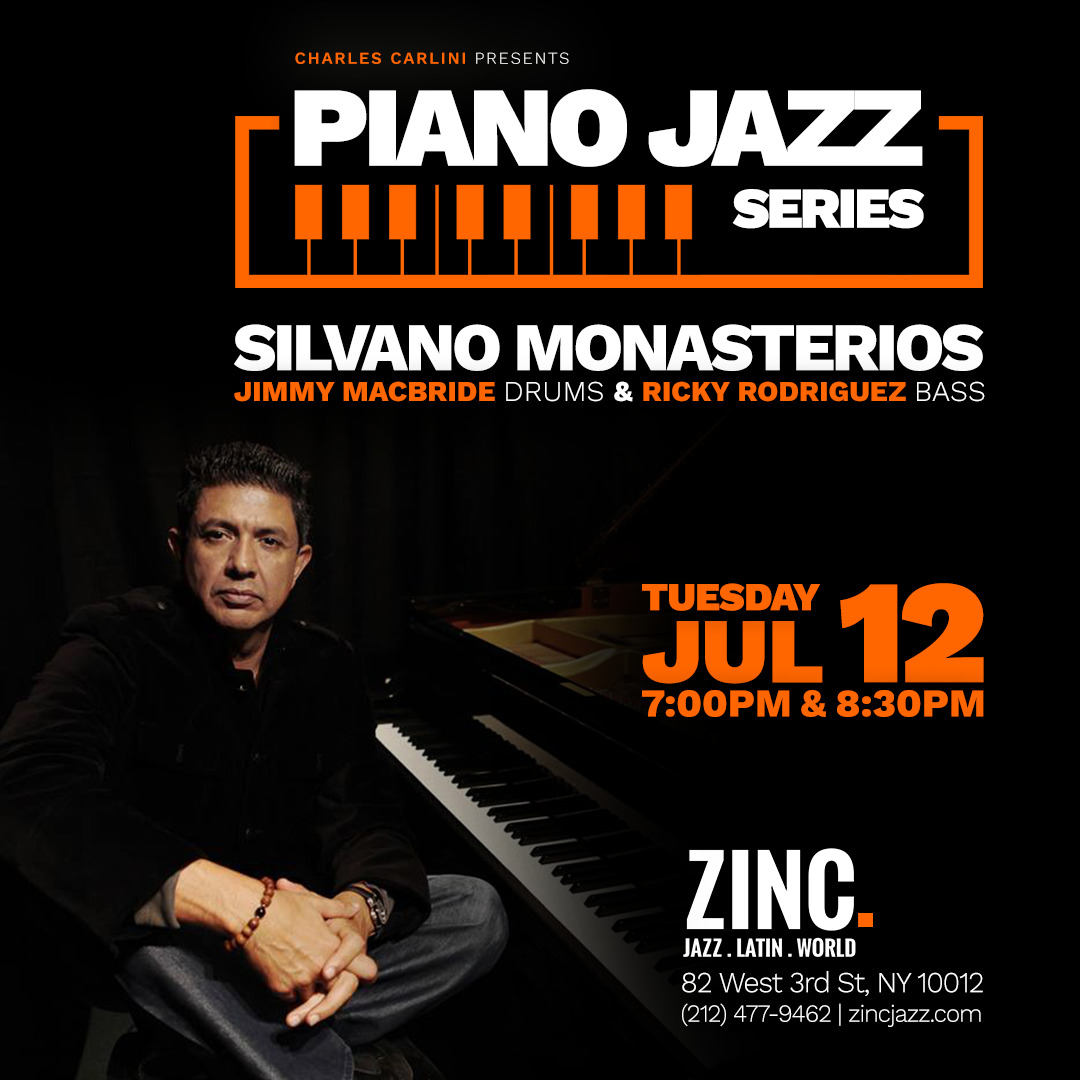 In 1989, Silvano traveled to Miami, Florida, to participate in the Miami Jazz Festival, where he received a “Best Soloist Award.” By 1990, he had immigrated to the United States to make use of a scholarship from Miami-Dade College. More recognition followed with another “Outstanding Soloist Award” at the University of Colorado in 1991 and then a music scholarship from the University of Miami, from which he earned a Bachelor of Music degree in 1995. In 1998, Silvano was voted “New Artist of the Year” at the Hennessey Cognac Jazz Search in New York City, which led to a slot at the Playboy Jazz Festival where he engendered many new friends and fans. This year also marked the release of his first CD, “Roads Not Taken”, prompting more critical interest in the U.S. and Latin America.