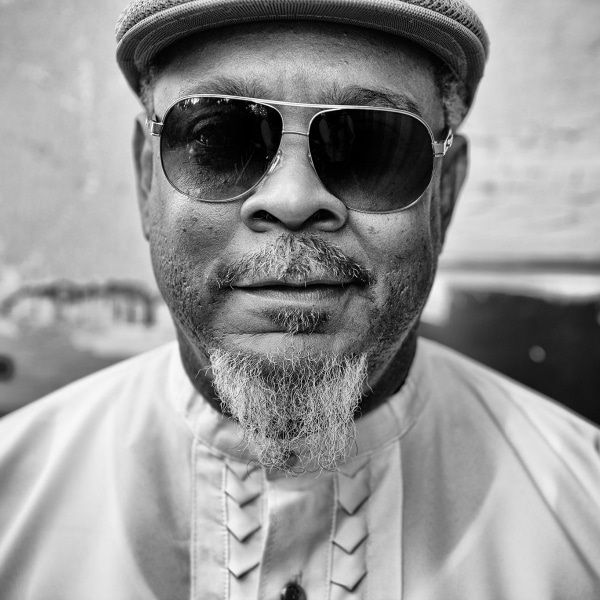 Román Díaz and Rumba Habanera continue their fifth year of a residency at Zinc Bar, the first Thursday of every month.  Tonight’s Performance starts at 10pm