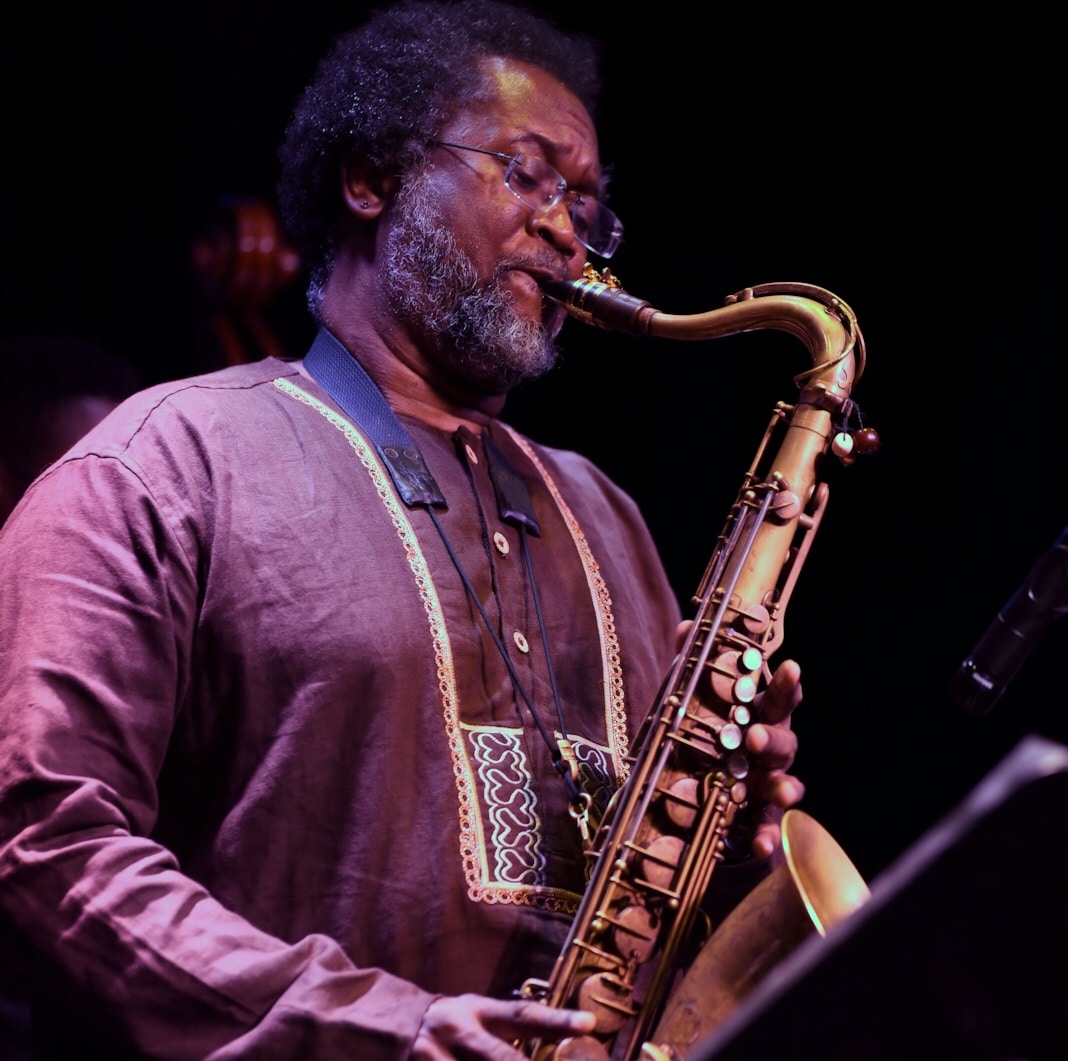 Salim Washington is not just a great musician, he is a community builder. Having first established the Roxbury Blues Aesthetic, then the Harlem Arts Ensemble, Washington has throughout his career carefully nurtured collectives of musicians who in turn generated irreplaceable music scenes at venues like Connolly’s in Boston and St. Nick’s Pub in New York. In tandem with his collaborators, Washington also honed his chops as a composer, tackling ambitious, genre-defying works that that recall diverse figures like Charles Mingus, Duke Ellington.

Brian Willson is an accomplished performer in both the jazz and classical worlds, and an ardent improviser. After touring the world as percussionist and musical director with several Broadway shows he has dedicated his musical pursuits to jazz drumming, improvisation, conducting contemporary music, and performing and touring.