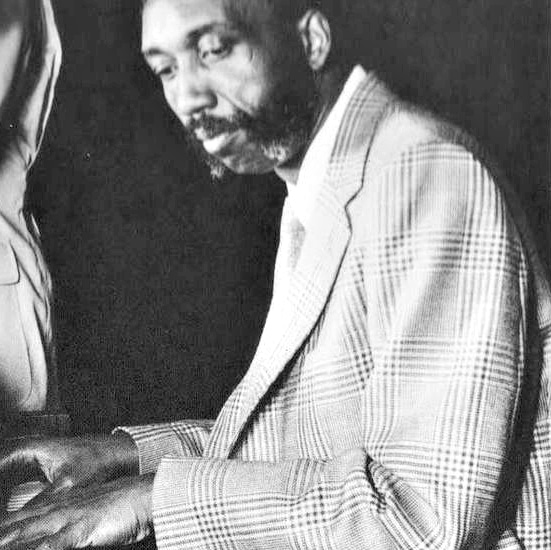 In his short life, Albert Dailey was an underrated, yet sought-after, pianist. His career included work with Woody Herman, Dexter Gordon, Stan Getz, Art Blakey, Sarah Vaughan, Charles Mingus, Archie Shepp, and Freddie Hubbard. In this episode of Piano Jazz recorded in 1983, he performs his tunes “Dailey Double,” “Indecision” and “Mr. Pogo,” and duets with host Marian McPartland on Cole Porter‘s “Just One of Those Things.”

“His technique was ferocious,” McPartland says. “He had that classical element and could play so many notes. He played his own tunes back-to-back, and I’m certainly glad we had Al on the show. You don’t hear too much about him these days.”

Albert Preston Dailey was born on June 16, 1939, in Baltimore, Md. Dailey began piano studies at a young age, and by the mid-’50s was playing in the Baltimore Royal Theater’s house band; he went on to attend Morgan State University and the Peabody Conservatory in the late ’50s. Dailey toured with vocalist Damita Jo from 1960 to 1963, then led a trio at Bohemian Caverns in Washington, D.C., before moving to New York in 1964.

He began working with cutting-edge musicians, including recording dates with trumpeter Freddie Hubbard, and in 1967 he joined Woody Herman at the Monterey Jazz Festival. He also was a member of the first lineup of Art Blakey’s Jazz Messengers. In the early ’70s, he worked with tenor-sax men Sonny Rollins and Stan Getz, the latter of whom had a deep admiration for Dailey’s hypnotic styling and shimmering harmonies. Other acclaimed artists, including alto saxophonist Lee Konitz and tenor saxophonist Archie Shepp, came calling, as well. Dailey continued working into the early ’80s, recording with Getz on his 1983 album Poetry, and with Buddy De Franco.

Though sorely underappreciated and underrated in his lifetime, Al Dailey was a blossoming composer and an intense yet melodic soloist. His broad, impressionistic chordal structures and searching melodic lines were on par with the work of other modern jazz pianists such as Keith Jarrett, McCoy Tyner, and Bill Evans.