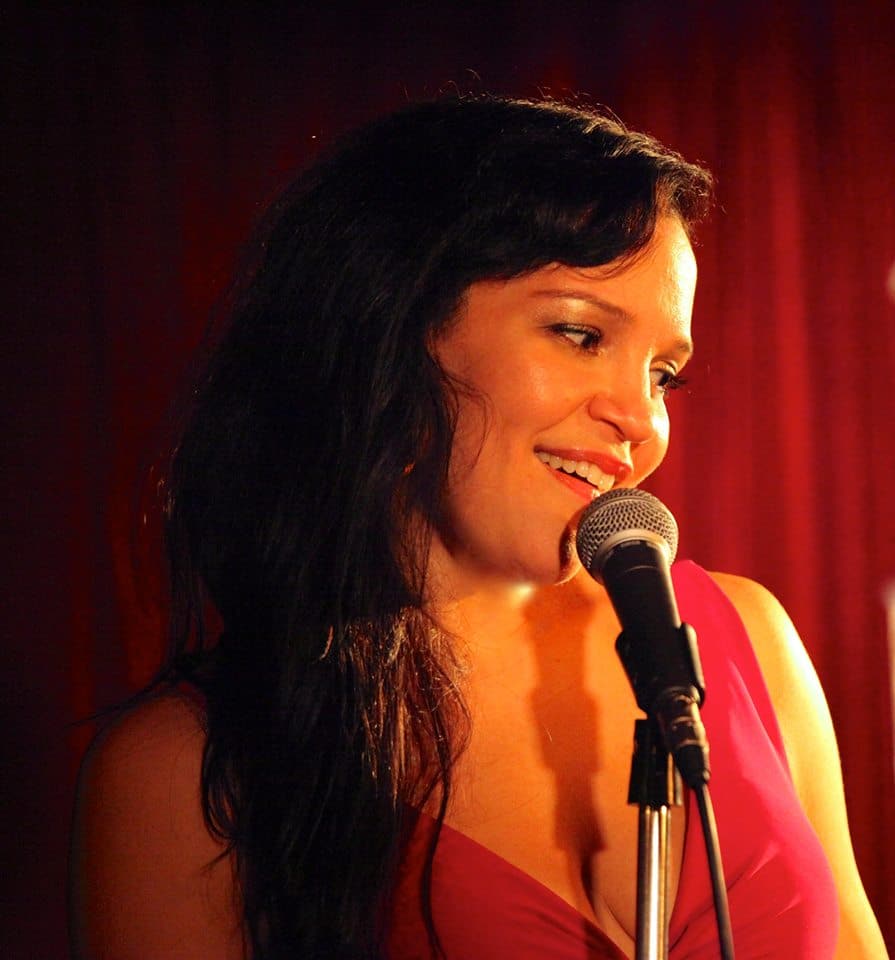 She’s got the classic looks, the incredible singing voice, and a repertoire that includes American classics ranging from traditional Jazz and blues, to soulful interpretations of the music of Jimmy Hendrix and Antonio Carlos Jobim, as well as her own compositions. She has performed with world class musicians at numerous venues in New York including: Zinc Bar Jazz Club, Smoke Jazz Lounge, Showman’s, The Bitter End, Sullivan Hall, Smalls, and Tavern on the Green to name a few.