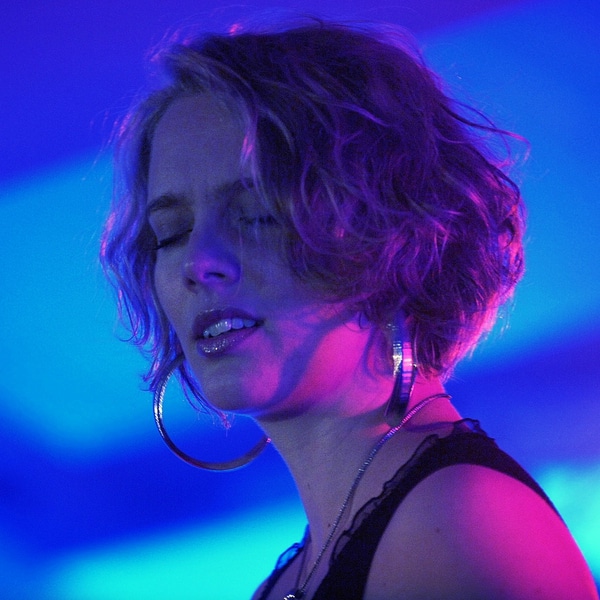 “Bruhn’s voice, faint traces of her Nordic ancestry still evident, is fjord-cool yet shot through with a buttery warmth.”  —JazzTimes

Jazz Vocalist Tine Bruhn has released two critically acclaimed albums as a leader and headlined at major jazz clubs in the US and Europe including Duc des Lombards (Paris), Chris’ Jazz Cafe (Philadelphia), Smalls and Zinc Bar (NYC) where she is featured regularly. The Danish-born singer explores contemporary jazz as well as the tradition with her band consisting of some of the finest musicians on the New York scene.

Tine Bruhn moved to New York City in 2001 after having graduated from Berklee College of Music in Boston. In NYC she performs at some of the city’s best music venues including Kitano, Smalls, and Bar Next Door. She consistently plays with top musicians and has become a regular on the program at the well-known jazz club Zinc Bar. Her latest release “Nearness”  (2013), a duo recording of standards with pianist Johnny O’Neal (Art Blakey’s Jazz Messengers, Milt Jackson), has received stellar reviews along both national and international airplay.