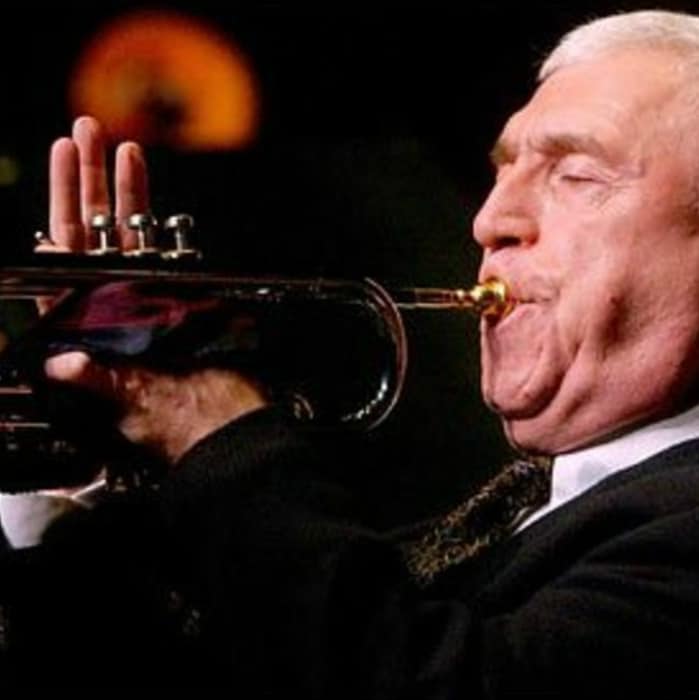 Valery Ponomarev is the best-kept secret on the modern jazz horizon today. The music of the band projects into the future the spirit set forth by the best Blue Note Artists of the 50s and 60s, covering the transformation of acoustic jazz music from those times until today.The musicians in the band are the most respected and successful young musicians on the jazz scene today. But regardless of who is in the band at the present moment, the music of the band, from the very first sounds, mesmerizes the audience. It doesn’t take long before sparkles in the form of applause, tapping feet, shaking heads, yelling and screaming start flying around the air in response to the music. From the audience – back to the stage, from the stage to the audience and back again. By the end of a concert, an alternating current is set at its highest peak, reigning supreme. Musicians, music and the audience blend in one dazzling alloy where it doesn’t matter what component of the alloy you are, as long as you are a part of it. Long after a performance is over, the listener is still under the spell, reliving, again and again, the magic of creating beauty.

This is the kind of a band which reminds the audience that emotion, ability to think and feel, not computer generated artificiality, puts us, humans, one whole step above the rest of the Animal Kingdom.