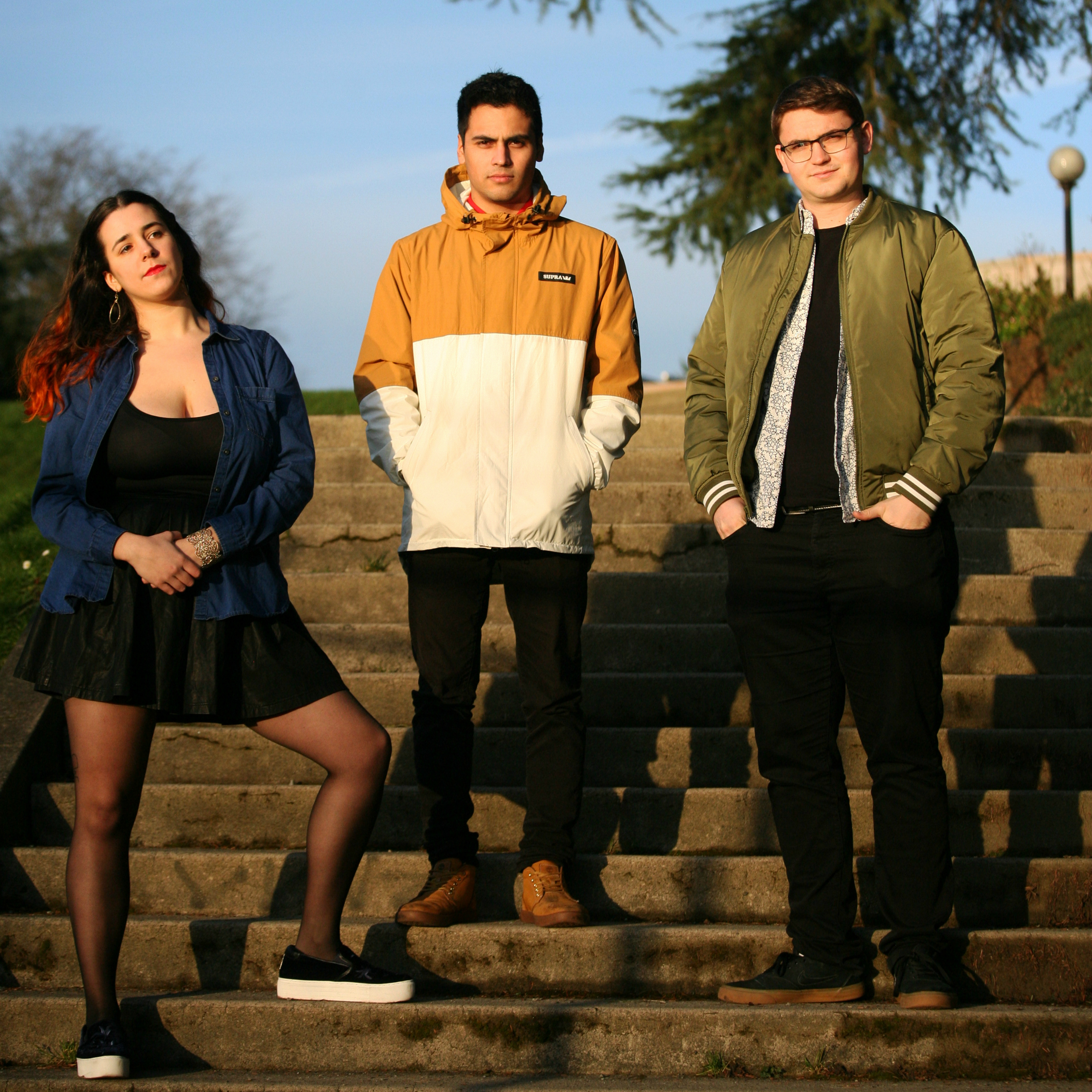 Vela is a new band of the minds of Xavier Lecouturier, Dylan Hayes and Serena Dominguez that features songs created in collaboration with all members, in search of a new sound that pushes the boundaries of genre.

Xavier Lecouturier quickly became one of the youngest top call drummers in Seattle. He has been playing in Thomas Marriott’s band for the last year. He also just released his debut record “Carrier” on Origin Records.

Dylan Hayes is a top called jazz pianist based in the Seattle and Bay Area. He is the leader of the Jim Knapp Orchestra, DX-Tet, and Dylan Hayes Electric Band. Dylan’s debut record “Songs For Rooms And People” will be out on Blujazz Productions on March 19th.

Serena was born in Barcelona, Spain to extraordinary pianists Chano Dominguez and Marina Albero. She is a singer, songwriter, guitarist, and composer now based between Seattle and New York City. She leads her own band featuring original compositions in both cities and has played with masters such as Jeff Johnson and D’Vonne Lewis. In July 2019 Serena released album “Odd Kids Club” with her Seattle-based band The Odd Kids, and she is now in NYC recording her debut solo record “homemade” which will be released fall of 2020.