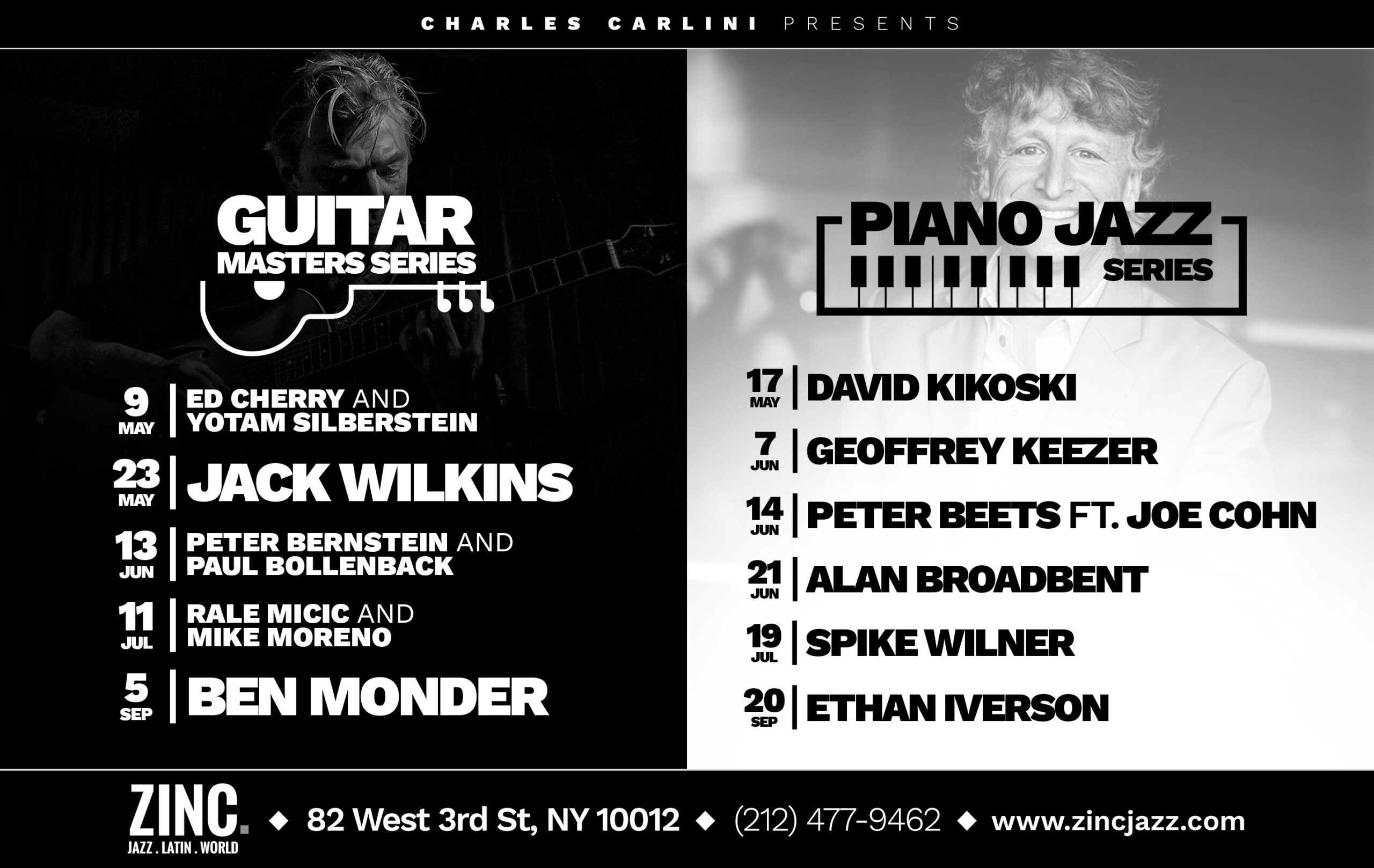 NEW YORK, NY – April 27, 2022 – After a 2-year hiatus amid the Covid pandemic, Zinc is announcing the summer lineup of its highly successful jazz series produced by New York-based concert promoter, Charles Carlini of In Touch Entertainment.

All these performances will continue to be a regular feature at Zinc throughout the summer months and into the fall.

“Given the rich repertoire of our summer series, we are confident they will continue to be very successful,” he added. 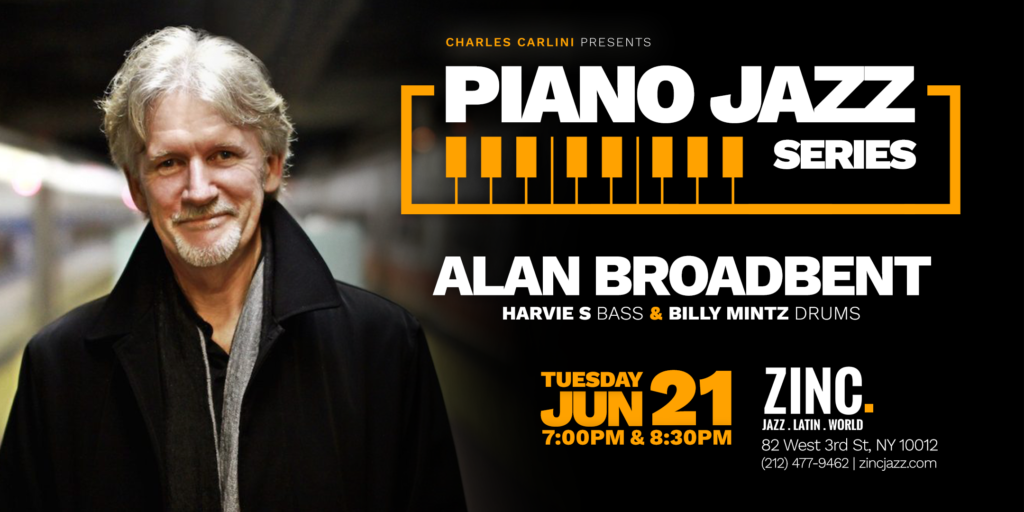 Other performances are listed here https://buytickets.at/intouchentertainment. 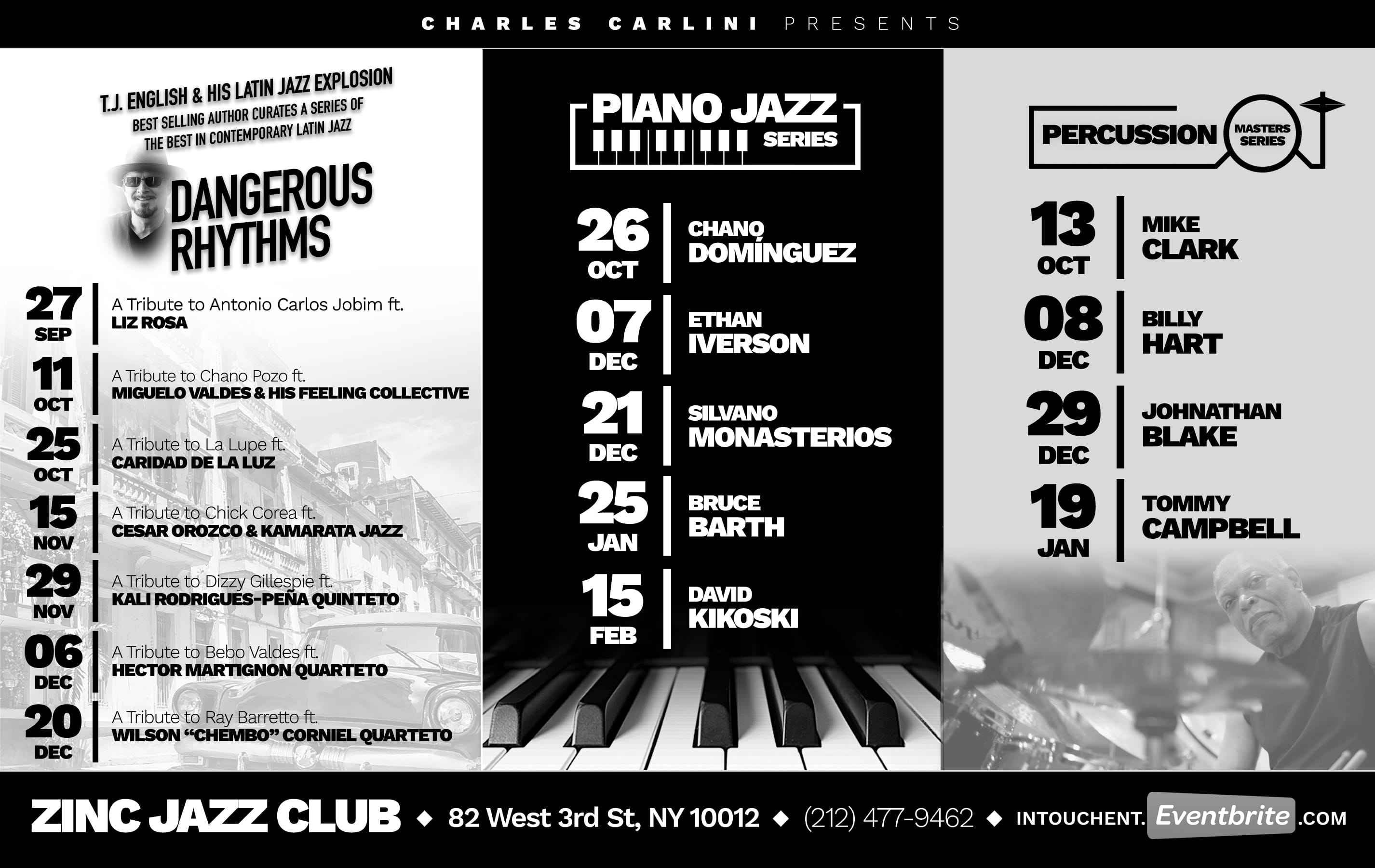